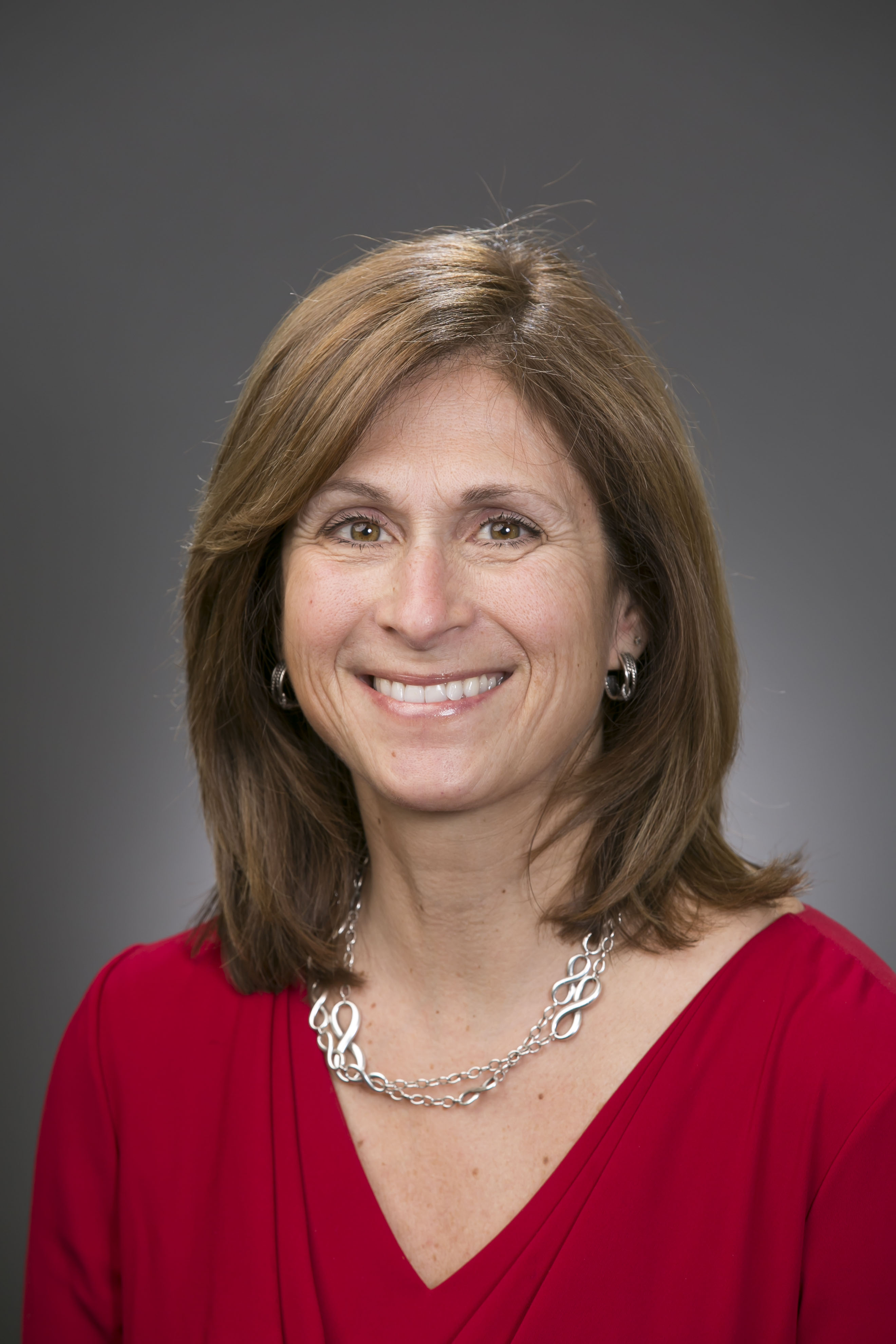 Fairfax, Virginia – In celebration of continued success after recently being named a ‘Top Places to Work’ by The Washington Post and one of Virginia’s 50 fastest growing companies for a second year by the Virginia Chamber of Commerce, FVCbank (FVCbank) proudly announces the most recent recognition of Executive Vice President and Chief Financial Officer Patricia (Trish) Ferrick as one of SmartCEO’s 2015 Brava! Award finalists.

“We are privileged to have such a dedicated and compassionate leader among the team here at FVCbank,” said David Pijor, FVCbank chairman, president and CEO. “Trish is a fine example of the commitment we share in supporting our local businesses and community, and providing a positive impact for organizations that truly make a difference. We look forward to witnessing her continued accomplishments.”

The Brava! Awards program celebrates female leaders for their work as high impact executives who demonstrate an entrepreneurial spirit, passion for giving back to the community, and are exemplary leaders in both their companies and their communities.

“I am honored to be acknowledged as one of the 2015 Brava! Award winners, and proud to be among this group of accomplished and successful women,” said Ferrick.

Ferrick, who has served as executive vice president and CFO of FVCbank since 2007, has demonstrated strategic leadership in support of the bank’s continued trend of record growth. Outside of the bank, she serves as a member of the board of directors for the Ronald McDonald House Charities of Washington D.C., an organization dedicated to lessening the burden of thousands of families experiencing the pain of a child’s illness.

Winners for the Brava! Awards are selected based on company growth, community impact, mentorship and those that possess positive leadership qualities within their business. SmartCEO shares their inspiring stories in the July/August issue of SmartCEO magazine and celebrates their success at the awards reception held on July 30, 2015 at the Sheraton in Pentagon City.